Home > Blog > It’s getting hot in here! Is nuclear power the key to slashing greenhouse emissions?

It’s getting hot in here! Is nuclear power the key to slashing greenhouse emissions? 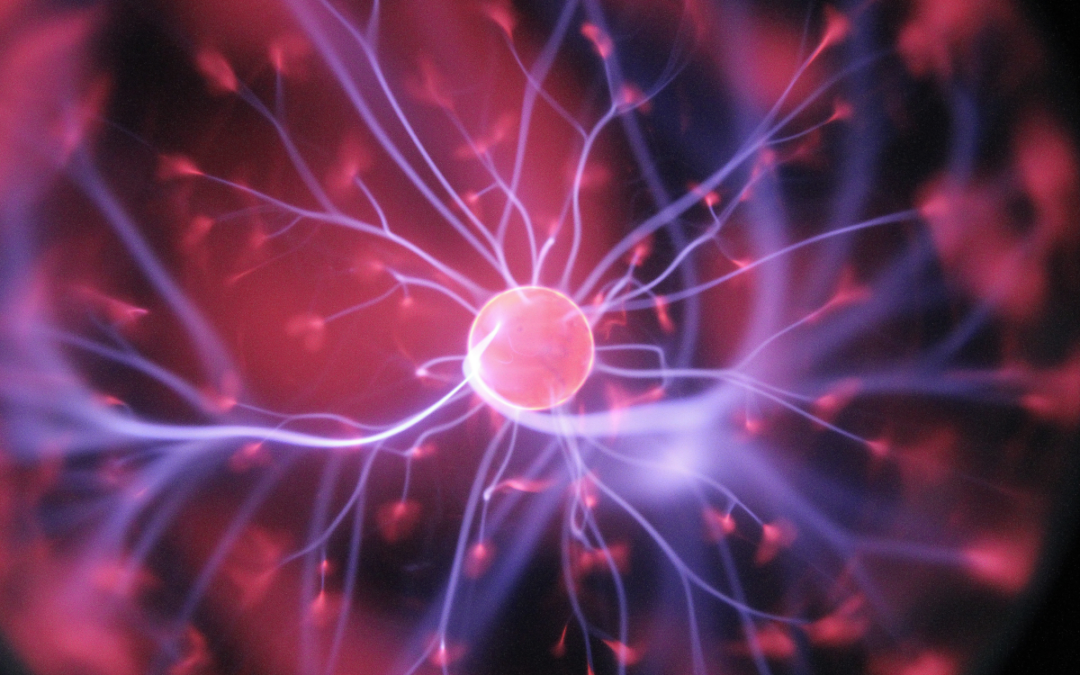 British people love to talk about the weather, we are renowned for it and probably always will be. However, anyone can be forgiven for obsessing about the dramatic weather of 2018, a year that saw both the hottest summer ever recorded (parts of Britain consistently topped 30C) and the wettest October ever recorded.

In fact, around the world, 2018 saw unprecedented levels of extreme and catastrophic weather events including heat-waves, floods, hurricanes, wildfires, tornadoes and even a super typhoon. Unsurprisingly, these shocking events have prompted new debate about human-induced climate change and what steps we should be taking to combat it.

When hippos swam in the Norfolk broads…

The last time the Earth was as hot as it is now was around 130,000 years ago, during the Eemian Period, when sea levels were 6 meters higher than they are now and monkeys, rhinos and hippos roamed the British countryside! For temperatures even hotter than today, you have to go back even further, to the Miocene (around 23 to 5.3 million years ago), and in particular the Miocene-Climate Optimum (11-17 million years ago), when global average temperatures were 2 to 4˚C warmer than today, sea level was around 20 meters higher and tropical vegetation covered the UK. Somewhat alarmingly, during that period CO2 values were similar to today’s values (350-400ppm).

While there are some factors that change the Earth’s climate that we can not do anything about, such as natural fluctuations in the intensity of the sun, or changes in the orientation of the Earth’s axis in rotation, it is becoming ever clearer that humans need to find alternative ways to manage greenhouse gas emissions.

Clean, green and getting keener

It follows then, that the way we generate and use energy has to change in order to meet climate change goals. Specifically, if we want to stop producing excess carbon dioxide (the main greenhouse gas) we need to stop burning carbon. In 2017, just under 30% of all electricity generated in the UK was done so by harnessing the renewable power of the natural world via hydro-electrics, geothermal, landfill gas, wind and solar. Almost half of that figure (15%) was wind power alone. Interestingly, it has recently been shown that off shore wind farms also lesson the devastating effects of hurricanes. A further 21% was generated using nuclear power, which is not classed as a renewable because it uses mined Uranium (which is finite) as fuel (because is has large atoms that are easily split, yielding huge amounts of energy). However, nuclear power is still considered a clean, efficient and importantly, de-carbonised, way of generating electricity.

Over the last decade, advances in nuclear technology have been phenomenal, focussing on lower running costs, enhanced safety, smaller size and improved accessibility, facilitating the expansion of nuclear power generation into a range of industries. Small modular reactors (SMRs) for example, are, as the name, suggests both small and modular, meaning that they can be constructed entirely within the confines and controlled environment of a factory and quality controlled as such. They can also be installed on an economy of scale basis, in a modular series, and importantly, they can be de-commissioned in the same manner. They can therefore be used on smaller sites (including brownfield sites), servicing military bases, isolated communities and developing countries. They can also be sited sub-grade (underground or underwater) to make them less vulnerable to natural or man-made hazards such as extreme weather or terrorism threats.

The latest SMRs now also have the capability to be operated off-grid, which means that they can power an entirely independent micro-grid that can run for several years without outside support, handy following a natural disaster.

New generation nuclear reactors are also being developed that will run at high enough temperatures to provide the heat necessary for water desalination and hydrogen generation, which could have a major impact on eradicating fossil fuel burning for transportation.

Thomas Consulting have provided civil and structural engineering services to the nuclear industry for over 16 years, and over that time we have been part of many exciting and ingenious leaps in innovation within the industry. Are you ready for this next generation of nuclear reactors? We are!