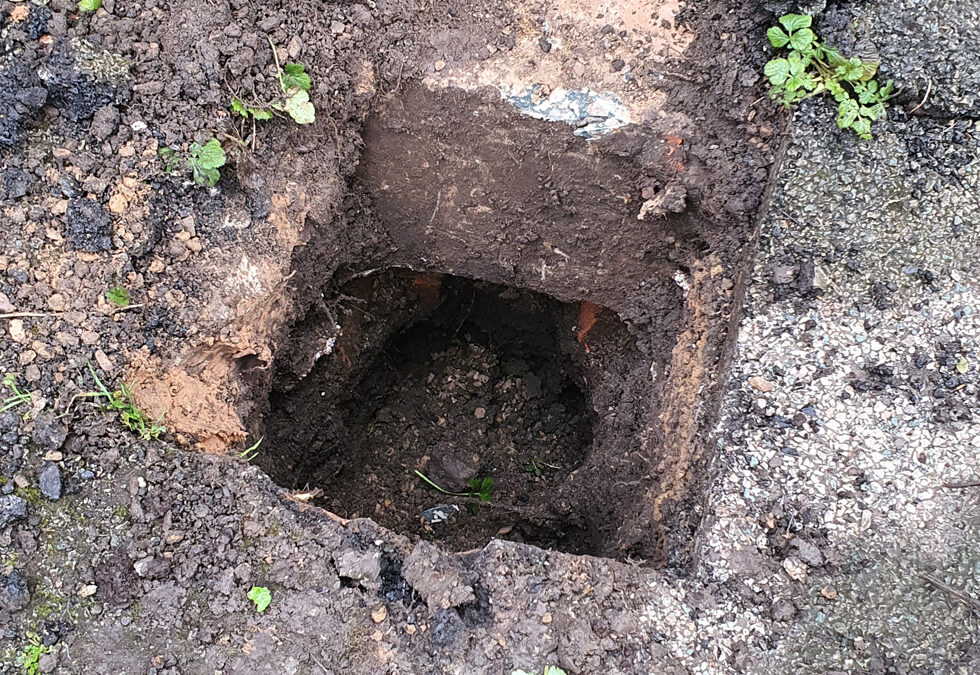 Phil Howden inspected a property this week. The house has suffered from damage following deep excavation works near the property by a Statutory Undertakers’ Contractor, with heavy plant causing significant vibration. The Contractor had also needed to dewater due to high ground water levels. 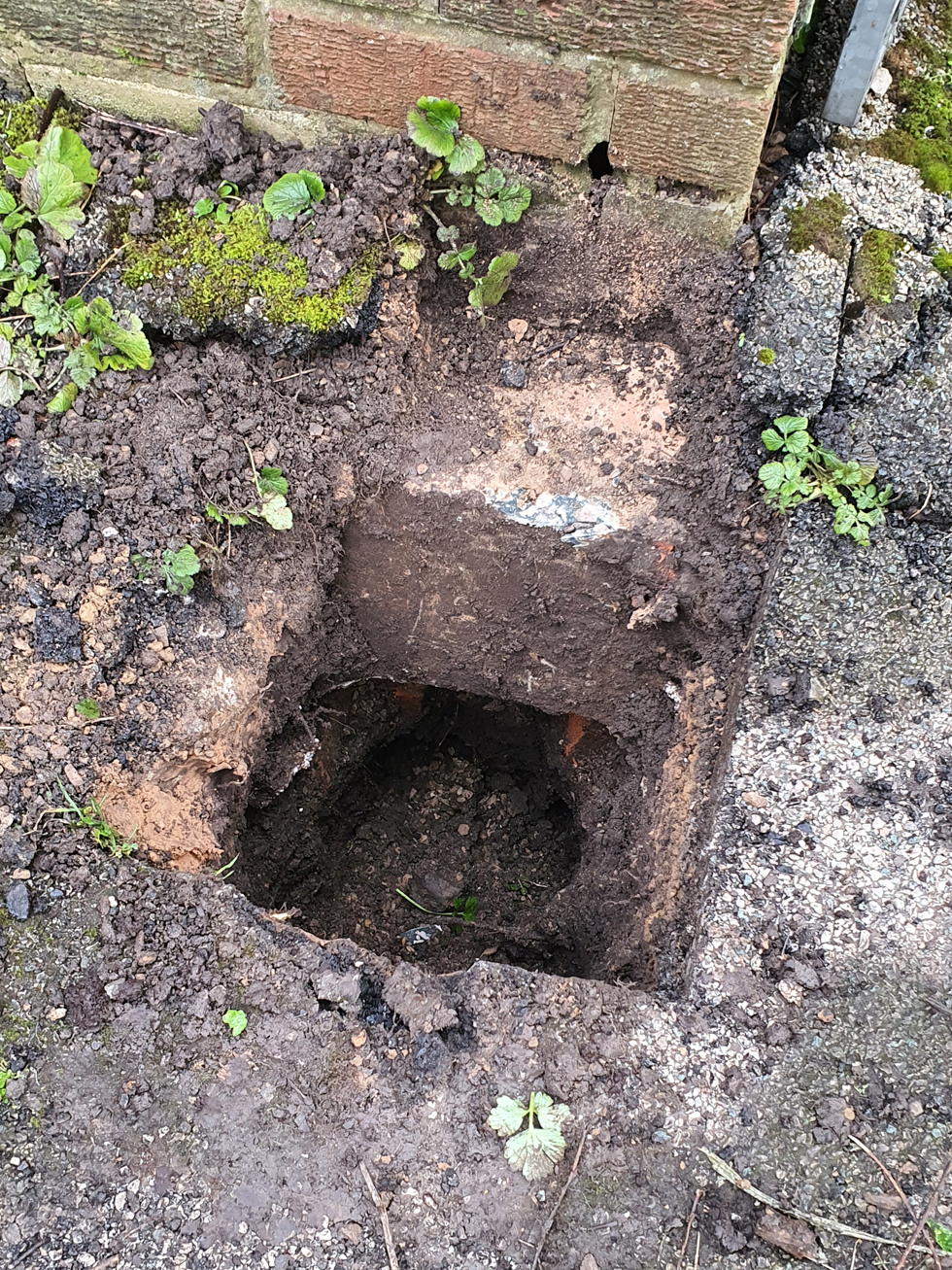 When Phil inspected the property he discovered that, contrary to the previous Engineer’s report, damage indicated that the more historic original house had suffered foundation movement relative to the extension. A further ground investigation confirmed that the more recent extension was not founded on a raft, but on a pile and ground beam foundation. The investigation confirmed also that the original house was founded on a raft.

The second ground investigation confirmed the observations made by Phil that the extension was adequately founded and stable. It did not need underpinning.

If your house has been damaged and you need expert advice, please contact Thomas Consulting. We identify the full extent of damage, the likely causes, the prognosis and what remedial work is needed to repair your house to keep it safe.