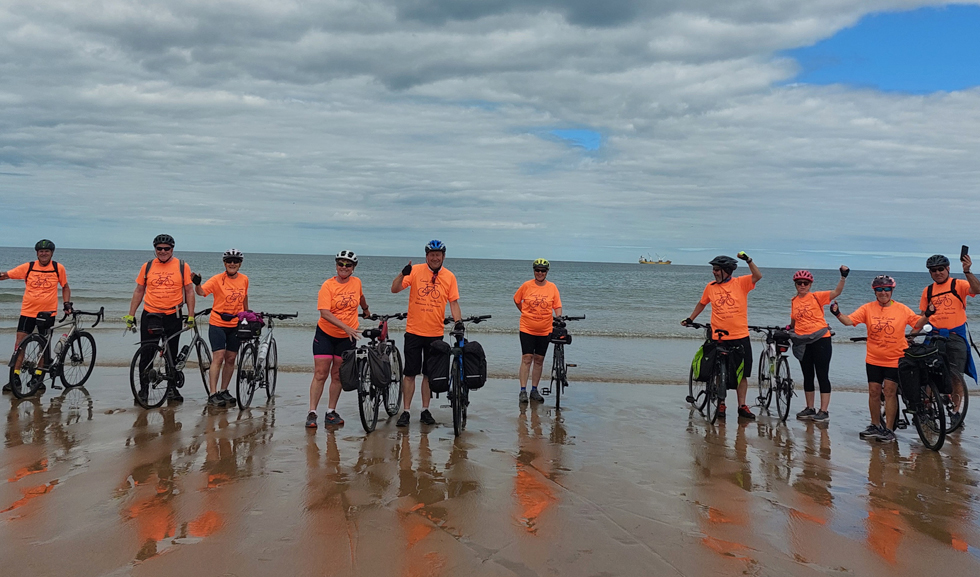 The germ of an idea of a long cycle ride was mooted when ten of us were cycling in the Elan Valley during a relaxation of covid regulations in 2021. The germinator, later to become the group’s pack leader began emailing details to us all in early 2022 & before long commitments to be part of the group, invoices for accommodation etc., were settled and we were on our way to start the 138-mile coast to coast journey from Whitehaven to Tynemouth which some may refer to as the ‘short one’.

The more seasoned cyclists complete the route in 3 days but no, not us, we required a more leisurely tour of the north Pennines in a 5-day trip.

We took on the advice to travel from West to East, taking advantage of the prevailing westerly winds which, we were told would be behind our backs, at least most of the way. Not always the case as I will set out on my recount of day 4 of our journey.

Vehicles were loaded and the occupants made their way up the M6, across the A66 & descended on Whitehaven in readiness for an early start the next day.

Donning our matching tangerine cycle shirts on which was printed ‘Irish Sea to North Sea – July 2022’ we then rode to the aforementioned water to dip our rear wheels in, as apparently is the custom before making our way out of Whitehaven and onwards towards Keswick, for our second night’s stay.  The journey a mere 31 miles.

En-route we stopped for a hot drink and a rest in Low Lorton for we have cycled 21 miles. A relatively younger cyclist joined us in the rear garden and began telling us that he only had another 35 miles to go having already cycled 90 that morning. For such an achievement this young man deserved the respect from us all.

We continued our journey to Keswick arriving later in the afternoon. The route took us through the Whinlatter Pass & probably one of the finest scenic parts of our trip.

Descending out of the pass & down into Keswick for the end of our fist day & overnight in our arranged accommodation with suitcases delivered.

Our second full day took us from Keswick to Penrith. Whilst a relatively short 22 miles it too took us through some incredible landscape, stopping off at Castlerigg Stone circle and cycling beneath Blencathra a 2,848-foot mountain.

We also passed through the village of Greystoke in which there stands a castle & from which a connection with Lord Greystoke & the fictional character of Tarzan was raised as a possible matter of interest.

Overnight in Penrith & an evening meal at The George with a certain sideshow that gave a topic of conversation for some time after.

Back on the road the following morning of Day 3 our group of 10 somehow became one of 11 for a short while. A seemingly knowledgeable cyclist on enquiring where we were headed for took responsibility for leading us to the promised land.

In a very short period of time our new leader who I seem to recall we referred to either as JC or was it CJ gave our group a running commentary on the geographical, geological, historical & evangelical aspects of the area on this Sabbath day.

To cap it, JC/CJ was a very able cyclist & was adept at talking to his gears/bike to make it go faster, much to the mirth of those close behind him.

It wasn’t too long though before JC/CJ filtered away from his newly formed followers to make his own way in the day.

We were soon past the halfway stage at 72 miles when we were approaching the next major hill climb at the Hartside Pass heading to our next overnight accommodation at Alston which our guidebook tells us is the highest market town in England.

As we had arrived earlier than expected we were able to visit the South Tynedale Railway & Hickins’ Café which gladly welcomed cyclists before moving onto the Country House which our Leader had booked us all into.

On Day 4 we would be traversing Cumbria, Northumberland & County Durham heading for our next overnight accommodation in Consett. It is on this journey that we found how hard it can be to battle a wind. Rather than be blown along from behind, we experienced a cross wind so strong when we were exposed on the high moorland at Stanhope Common that cycling proved futile. The only way forward for a couple of miles was on foot pushing our bikes.

Nevertheless, we persevered & were soon rewarded with a masterful downward section of 5 or 6 miles on the Waskerley Way which led us to our final overnight stop at Consett & closer to the finishing line.

We knew when studying the maps & elevation that the final 28 miles was downhill or at least on level ground & took us past Gibside National Trust & along the Derwent Walk towards Newcastle Upon Tyne.

By this time, we had re-donned our tangerine cycle shirts to make the final ride along the Tyne, past the Gateshead Millennium tilting bridge & other famous city bridges before seeking out the route to Tynemouth & the North Sea.

Our arrival in the early afternoon at Tynemouth allowed us to dip our front wheels in the North Sea thus completing the time-honoured tradition of completing the C2C Irish to North Seas as well as visiting the café where Jimi Hendrix reportedly bought fish and chips from though sadly it was closed when we were there.

Given that all riders were of mature age we’re pretty pleased with our achievements & will cherish the memorable trip & the friendships that have developed along the way. 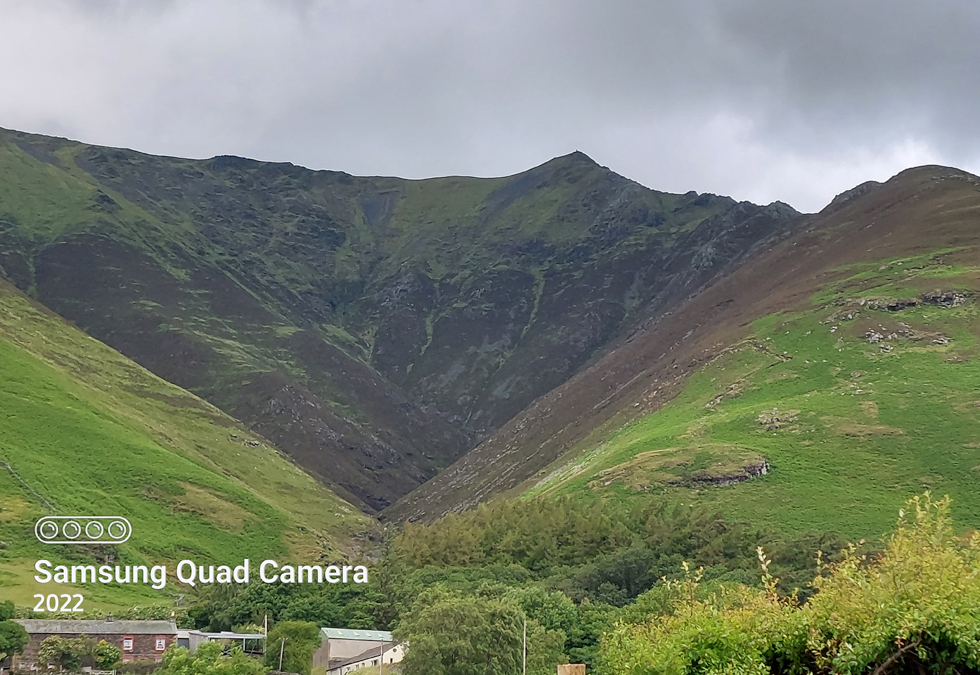 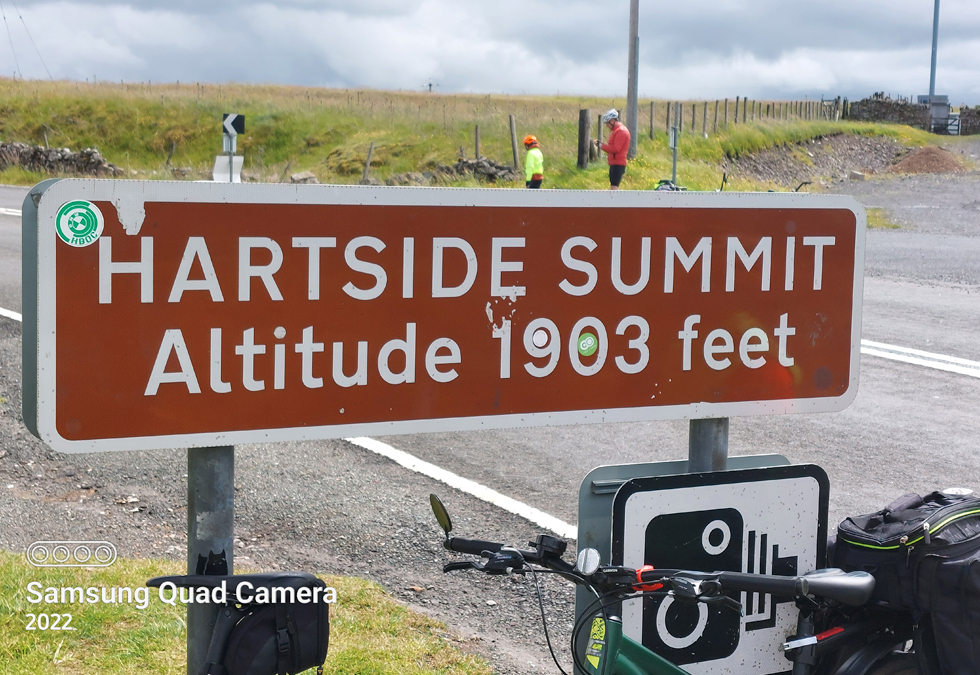 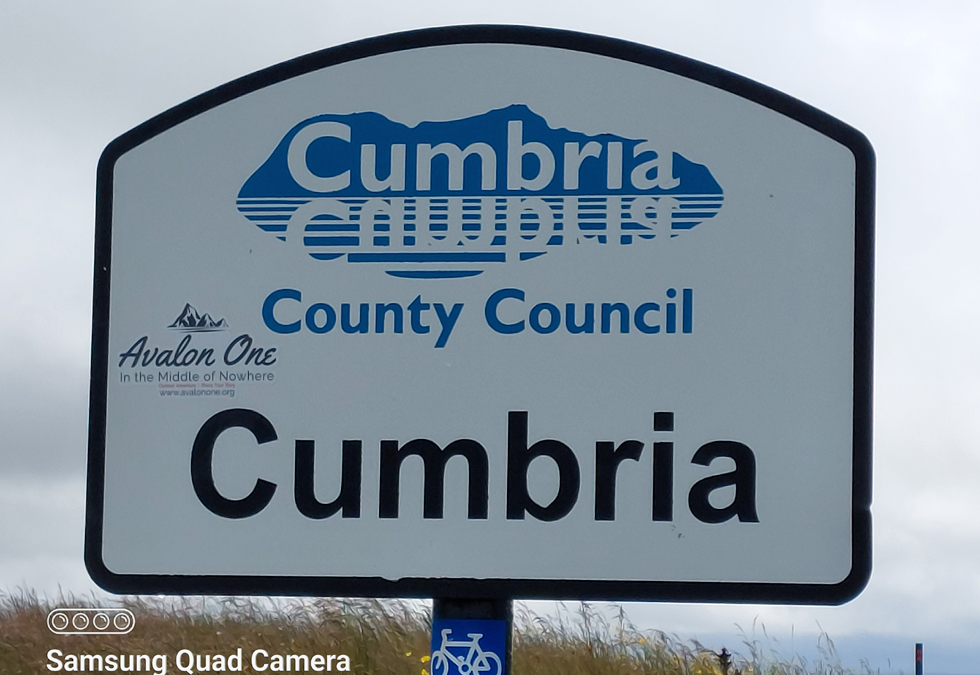 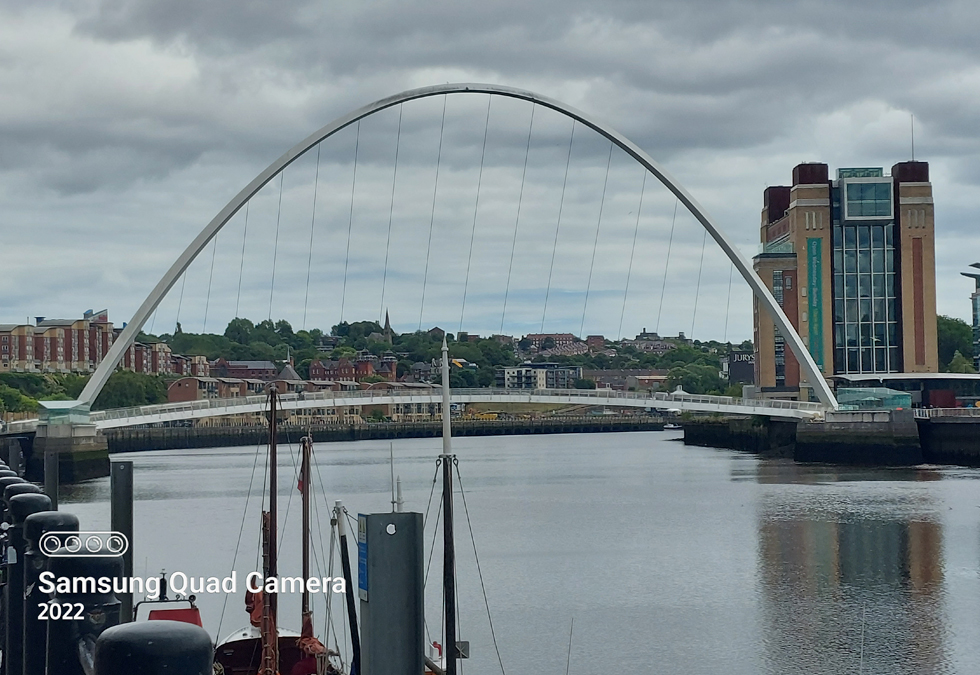 The question is what next???