Civil engineering, past, present and future 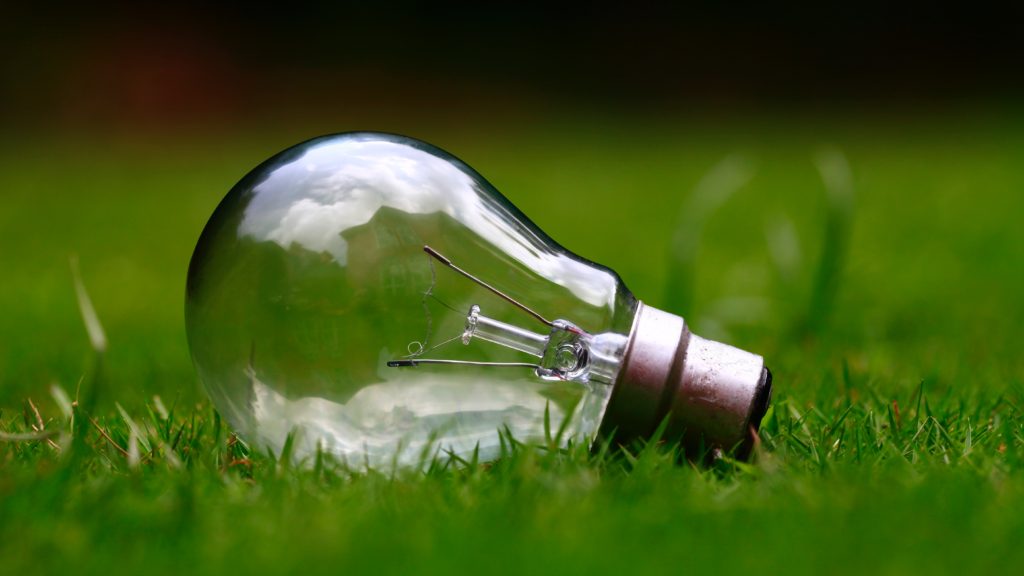 200 years ago in a London coffee shop, a small group of young engineers got together and founded the Institution of Civil Engineers (ICE), the world’s first professional engineering body.

Just to put that into context, in the same year (1818) Mary Shelley’s masterpiece Frankenstein was published, penned by candlelight on a stormy night, in a Gothic mansion on the shores of Lake Geneva. It was written by candlelight of course, because the light bulb would not be invented for another 62 years, although Michael Farriday was only three years away from inventing the first ever electric motor. Charles Darwin had not set sail on the Beagle, Napoleon was still settling into his new home in exile on St Helena and women in Britain still had one hundred years to wait for the right to vote.

The horse was still the dominant way to travel the often treacherous roads of the time, but in this year, the first human-engineered rival to the horse was proudly announced to the world. German aristocrat Baron Karl von Drais unveiled the first ever bicycle, his “laufmaschine” (running machine), with its fiercely uncomfortable-looking wooden seat. The car, however, would not be invented for another 87 years. The London skyline was vastly different too, no Tower Bridge (not for another 18 years), no Trafalgar Square, and no Natural History Museum.

PUTTING THE “CIVIL” INTO ENGINEERING

Civil engineering has been mapping and shaping human existence this way since we abandoned a nomadic lifestyle and sought shelter, around 10,000 years ago. Many early civilisations sprouted up from countries with very little rain fall, such as Ancient Egypt, Pakistan and Mesopatamia (Ancient Iraq), driving the need to create farming and irrigation systems. Some of these utterly stunning feats of engineering have survived the test of time and still inspire today. The term civil engineer, however, is a relatively modern one. As ICE was being founded most engineers were still found in the military, and so the profession of civil engineer was introduced to differentiate and incorporated all things civilian.

WHY ALL CIVIL ENGINEERING STUDENTS SHOULD JOIN ICE

In around a month’s time, thousands of young men and women (written in that order because 78% of them are men…) around the UK will be embarking on civil engineering degrees, paving the way for an exciting, rewarding career that will change not only their lives, but those of many more, perhaps across the globe.

If you are one of those setting out on that journey, then once the fog of  Freshers’ Week has subsided and the thrill of independent living begins to wear off as the dirty laundry piles up, the next big thing to put at the top of your job list is to join ICE as a Student Member. It is completely free to join and will give you access to an array of free study resources, lot’s of career and other advice, invaluable industry contacts and networking opportunities and the latest news and industry updates. It even has free online access to recorded guest lectures, covering a wide range of subjects.

For example, did you ever wonder how the first colonists on Mars will grow their own food or dispose of their human waste? HINT: two birds, one stone…Or, perhaps you are curious how you would go about stabilizing a mecury filled German U boat wreck? Join here for free and watch now.

CIVIL ENGINEERING IS A JOB FOR LIFE

Many people say that there is no such thing as a “job for life” any more, but the facts are that engineering is, and will always be, just that. This is not just because engineering is in an engineer’s bones, but because we will always need engineers, in just about every sector of our lives. In fact, it has recently been estimated that 27% of all enterprises in the UK are now engineering-related.

According to a 2018 report by Engineering UK, engineering employs 5.6 million people in the UK alone, which is an increase of 5.1% over the last five years. They also calculate that every time a new job is created in engineering, 1.74 jobs are created elsewhere and that 203,000 new engineers are needed every year to fill the roles that arise as new industries and technologies emerge that increase the demand for engineering skills.

The report reached the conclusion that schools need to improve their outreach connections within industry so that students get hands-on experience of engineering and get to see what engineers actually do and what amazing, and diverse careers they can have. It also suggests that more female role models might help recruit girls into STEM subjects, as female recruitment is still way too low.

Here are two female engineering facts that may surprise you:

The future is bright, filled with invention, and we look forward to welcoming the next generation of brilliant (and hopefully diverse) minds into the industry.